The biggest market migration of our time.

A series of Green Swan market shifts, from degeneration to regeneration.

Our role: to make business sense of the coming transformations.

And to help build momentum towards the Regenerative Economy.

“Green Swans are positive market developments once deemed highly unlikely—if not actually impossible. For most people, they also arrive more or less out of the blue. And they can have a profound positive impact across the “triple bottom line” of economic, social and environmental value creation. At their best, they are simultaneously environmentally restorative, socially just and economically inclusive.”

Sector Scans
We track Green Swan market trajectories and spotlight Ugly Duckling innovators in key sectors, in different geographies.
Education
Learn from some of the brightest young minds in our Labs section, tapping into the talent of students at leading universities and business schools in places like London, New York and Tokyo.
Living Case Studies
Once we start tracking a case study initiative, the idea is that we don't stop. We follow the initiative over time, through its ups and downs, sharing hard-learned lessons.
Library
Browse examples of regenerative practice, recommended resources in print or video.
Investment Portfolio
Get a sense of the implications of the Green Swans agenda for investors and financial markets in our embryonic Investment Portfolio.
The Regenerators
Working with leaders in the field, we identify, celebrate, network and support change agents in a growing range of sectors.

The Volans team interviews leading thinkers and practitioners in the rapidly emerging Regenerative Economy, kicking off with Patagonia founder Yvon Chouinard and Azzam Alwash, the man who is restoring Iraq’s marshes – thought to be the origin of the Garden of Eden story.

Tomorrow’s most successful businesses will be defined by 3Rs: Responsibility, Resilience and Regeneration. The imperative to act responsibly within the constraints of today’s system has not gone away – but it is no longer remotely sufficient.

Now businesses face the additional challenge of proactively contributing to the emergence of a more resilient and regenerative economy. 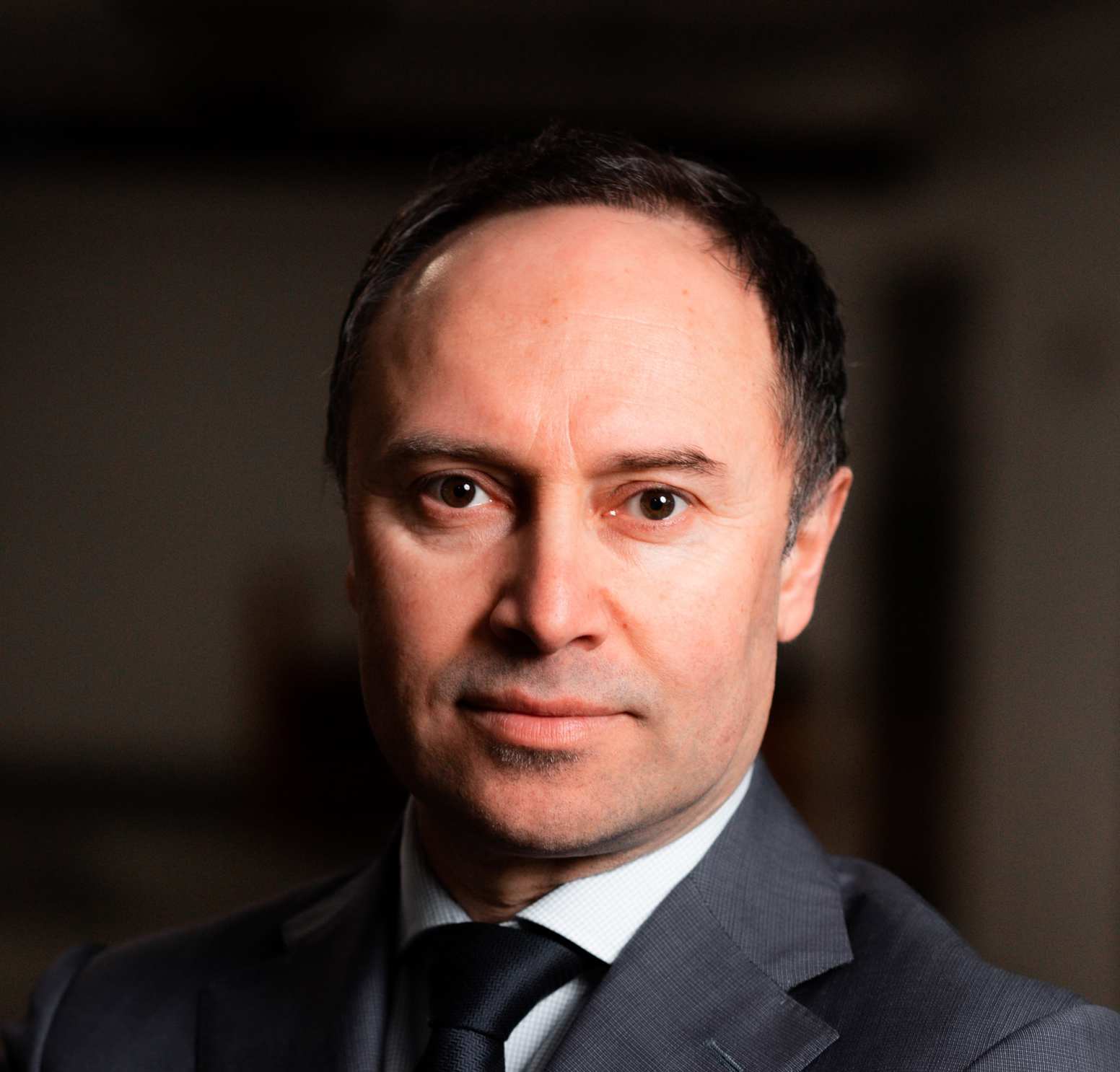 I wanted to hire the best and after looking at several other companies, knew Jacob was the perfect guy for the job. he is a true professional.
Jeremy SmithCreative Head 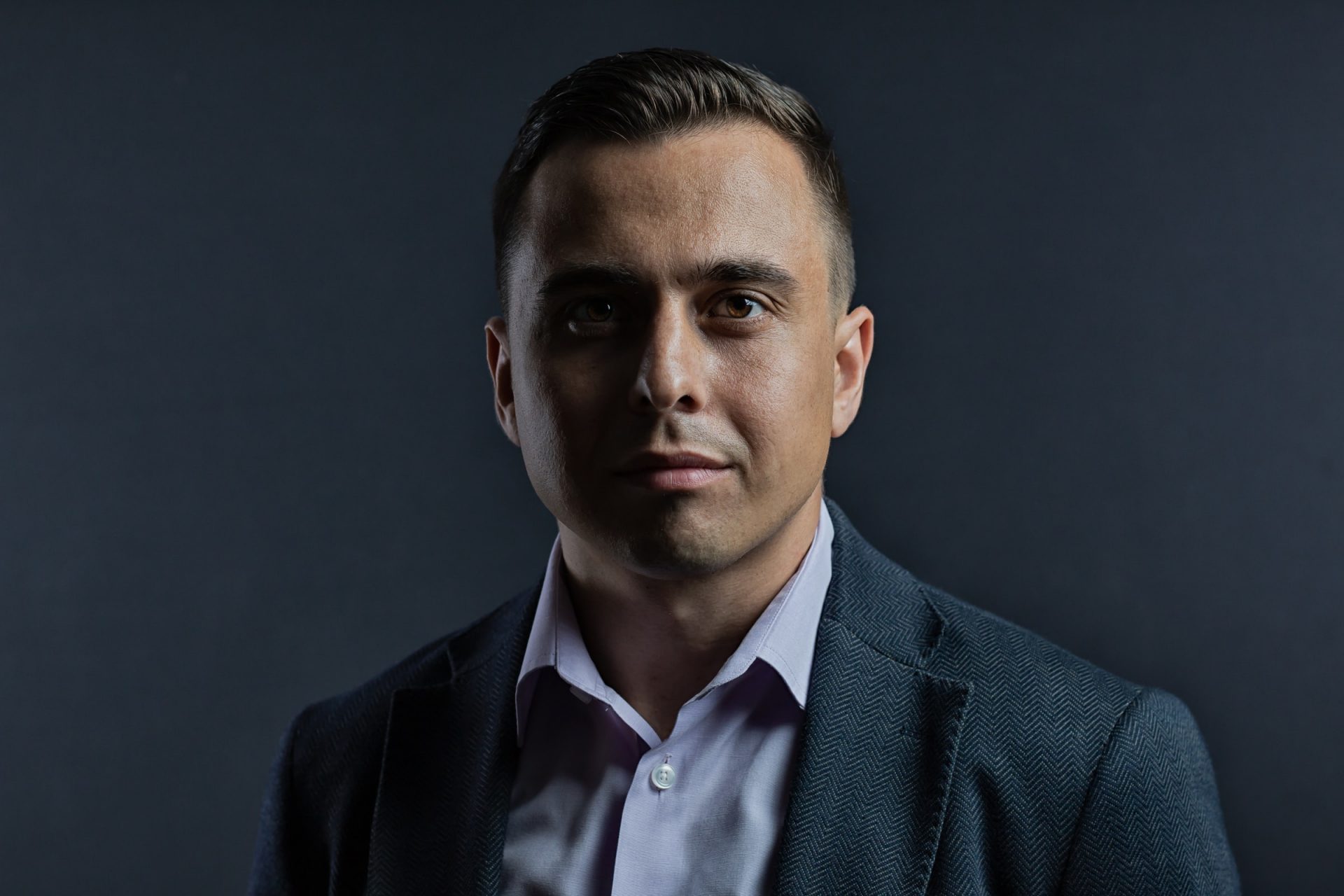 Their team are easy to work with and helped me make amazing websites in a short amount of time. thanks again guys for all your hard work.
Shoko MugikuraCreative Director 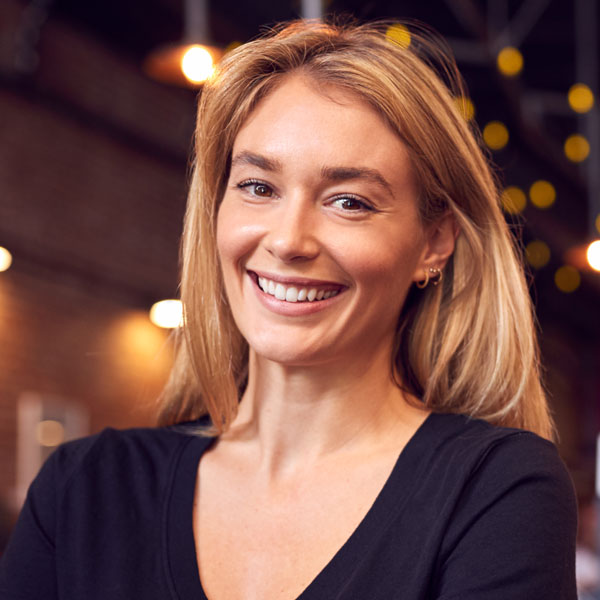 We answer all email and requests as they come in. If you have an urgent matter or would like to place an order please click the link below to give us a call.

No food, no life. It’s as simple as that. But this is also an increasingly complex area as the soils-water-farming-food-diet-nutrition-health nexus faces up to a series of major disruptions. So how can we ensure that the outcome is regeneration at every level?

An early stub will focus on the work of RethinkX on the impact of synthetic fermentation and related technologies on the cattle and dairying industries. Alternative streams of income may evolve if farmers can access incentives for restoring their soils and capturing atmospheric carbon. An early video interview in this space features Peter Byck of the Carbon Cowboys initiative.

Working with Counterfactual, early scans are likely to focus on: