We help tomorrow’s leaders step up – and vice versa.

The single most important investment any society can make is in education, especially the education of women and girls. But in what is coming we will need to re-educate ourselves if we are to step up effectively.

Volans has been involved in education since the outset. The team holds three visiting professorships and serves on advisory boards for universities in Ann Arbor, Cairo, Exeter, Lisbon, London, New York and Sheffield. We are also helping Net Impact – a network of 130,000+ next generation leaders – with a year-long program focusing on the Regenerative Economy.

We conclude that if the Green Swan agenda is to drive truly systemic change, it must be stress-tested and radically improved by those who will implement it. And that, in turn, suggests focusing on young people. We have piloted several different Green Swan Lab formats with a growing number of business schools and universities. In the process, we learn at least much from the students and faculty members as they do from us.

Process : Five groups of students from the Circular Value Chain Management track at the MBA in Sustainability at Bard College were given the task to ideate, design and co-create a circular Green Swan for businesses comprising Apple, Mattel, AngloAmerican, PG & E and Avis Budget Group (Zip Car).
Results :The students then presented their projects back to a number of judges. Their work focussed on how those different businesses could evolve Green Swan strategies and gave a compelling insight into how tomorrow's leaders are seeing the coming opportunities.


Process: A group of MSc Environmental Technology students from Imperial College London worked on a six-week consultancy-style project with a brief to identify and analyse two potential Green Swan market shifts that could deliver exponential impact across economic, social and environmental parameters by 2030. The group chose to focus on the areas of cities and food. Results: At the end of the six weeks the group presented its work to the Volans team. Within cities, the team identified potential opportunities for exponential impact around the collaborative economy; and within food, their report showcased some novel ideas around a new approach for the transition to regenerative agriculture in the EU.
See their report below: Driving a positive, regenerative future: An analysis of green market shifts and their opportunities for exponential impact.

Process: As part of their coursework on the Corporate Sustainability Innovation and Intrapreneurship Course a cohort of MBA students and external corporate staff were given the same brief: to imagine that that they were a corporate fund manager at a large company with a $10 billion budget to find and develop a Green Swans investment portfolio. Participants were asked to identify the Green Swan market shifts they would choose to design their portfolio around, analyse the key drivers of these shifts, and then identify the Ugly Duckling solutions they would invest in, based on their analysis. Results: After seven weeks each participant shared their investment portfolios and the reasons for their choices, in a final report-back session. See student examples of their Intrapreneurs Compass projects below:

Process: Students from The Exeter MBA are currently working on consultancy projects examining regenerative, Green Swan solutions in different markets as part of their year-long study at the Business School. Areas of focus include the role of fintech in delivering economic, social and environmental wealth creation in a Green Swan future, and analysing market shifts and trajectories in Africa, to help identify ways to expand and scale up more solutions to exponential challenges across the continent.

Young business leaders are also thinking about Green Swans the world needs. Since the publication of Green Swans, John Elkington has spoken at three World Bank sessions, the most recent with a leading group of senior executives. The first event was part of a Week hosted by the Bank’s Environment, Natural Resources and Blue Economy (ENB) group, involving hundreds of Bank staff around the world. As the host put it later, “Nearly 400 people tuned in to hear about Green, Black, and Grey Swans, and it would not be an exaggeration to say that this has been one of the most inspiring ENB forum openings we have ever had!”

Another organizer said: “John’s talk really inspired ENB staff! We have received – and keep receiving – positive feedback from our colleagues from across the globe, and the Green Swan competition has exceeded our expectations both in terms of the number and the quality of submissions.”

The winner of the Green Swans competition was Darshani De Silva, based in Sri Lanka. She joined the Bank in 2008 and is a Senior Environmental Specialist with over 19 years of international experience in environment, natural resources management, climate change, energy, and disaster risk management. Her proposal involved working with “ sustainability influencers” to drive change. 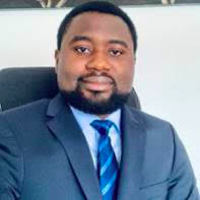 Then there were two runners-up. David Adeyemi Aromokeye, who joined the bank in September 2020 previously worked as a marine scientist at the University of Bremen, studying microorganisms in the sediments below the ocean and their effects on our climate. “Having listened to John in the opening session,” we were told, “he says he is more convinced the World Bank is in the right place for him.” His project combined job creation with waste management and environmental protection. 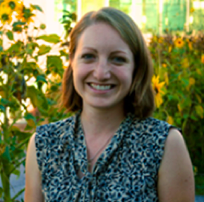 The second runner-up was Phoebe Girouard Spencer, who joined the ENB team for Central and Southern Africa in September 2020 as a Young Professional, working to understand the relationship between nature, fragility, conflict, and resilience. Before starting this position, Phoebe worked with the World Bank and the UN to tackle issues of gender inequity, food security, and forced displacement. Phoebe “was inspired by the ENB Week Green Swans presentation to approach recovery from COVID-19’s impacts as a space for economic paradigm change.

Working with business – and, in future, with AR

Our student projects are informed by work we do with leading companies – and vice versa. One example of an ongoing corporate partnership is Acciona, the Madrid-based global infrastructure and renewable energy company. Through 2020, Volans worked with 27 of fast track young leaders from across Acciona’s global operations to develop a new sustainability master plan. This is designed to move the company from leadership in terms of responsibility and sustainability to the forefront of regeneration. The work is now focused on the potential for regenerative infrastructure. And one technology such companies are now experimenting with is augmented reality. We are intrigued by the potential use of AR technology to overlay different realities to better inform tomorrow’s education and decision-making. 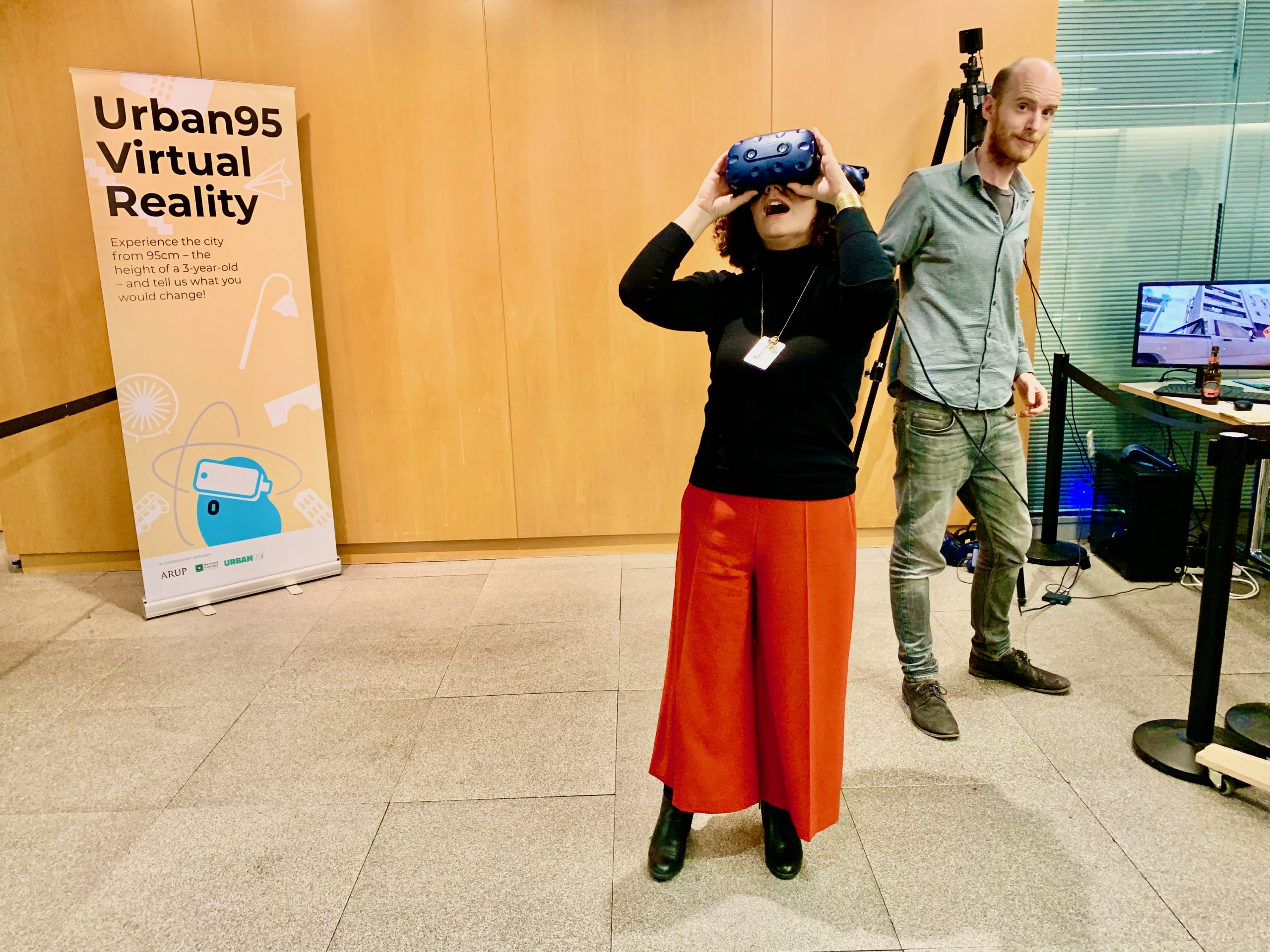 THE ‘S’ IN ESG IS NOT SILENT Shankar Venkateswaran 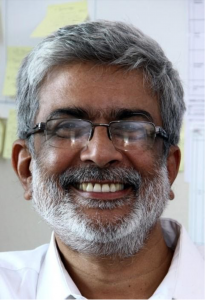 Shankar Venkateswaran discusses the importance of the ‘S’ in ESG, a term popular in the financial world referencing financially material – or economically significant – environmental, social and governance issues.

Want to find out more?

get in touch
A Volans Initiative