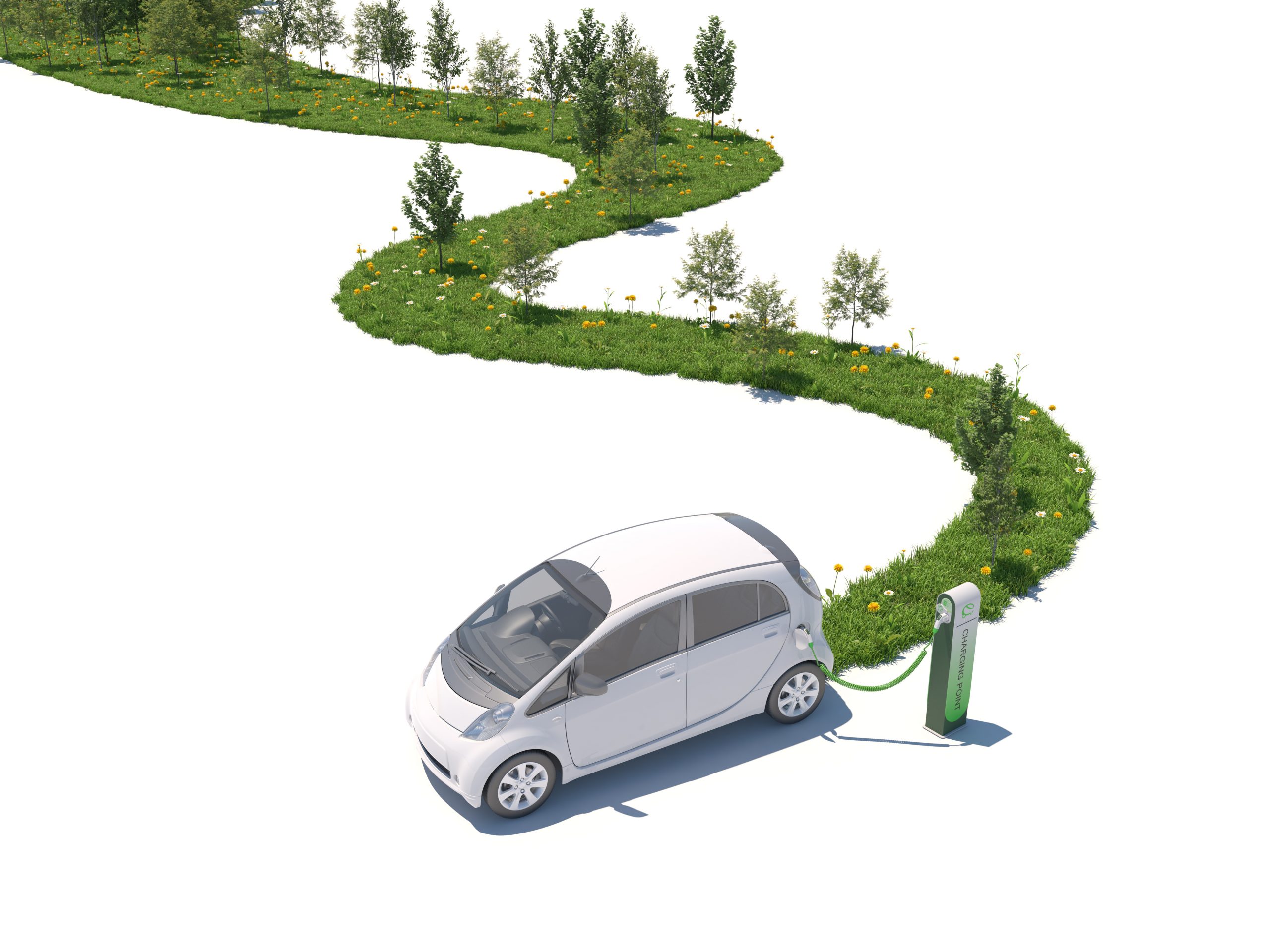 Many Green Swans will be electrified

The twin processes of electrifying everything and decarbonizing electricity are already well under way. And even those long associated with the fossil fuels world, like the International Energy Agency, are insisting that these processes need to accelerate radically, but doing less harm is not the same as doing no harm, let alone a regenerative system creating economic, social and environmental benefits simultaneously.

WHAT DOES THIS MEAN IN PRACTICE?

Volans is working with the Edison Electric Institute to explore the role of electricity in the Regenerative Economy.

Among the questions we are asking EEI member companies: How does power generation shift from degenerative to regenerative technologies and business models?

HOW DOES OUR ENERGY FUTURE LOOK THROUGH THE BLACK SWAN LENS?

“Until we scale up those alternatives the world will continue to face the two energy problems of today. The energy problem that receives most attention is the link between energy access and greenhouse gas emissions. But the world has another global energy problem that is just as big: hundreds of millions of people lack access to sufficient energy entirely, with terrible consequences to themselves and the environment.” Oxford Martin School,

The production of energy accounts for some 87% of global greenhouse gas emissions. Energy consumption is historically closely linked to economic development, so it is not a straightforward issue.

The scale of the challenge is illustrated by the World Resources Institute diagram below, showing how much faster we need to go if we are to have any chance of achieving our 1.5 degree climate target.

It’s no accident that four out of the six focus areas relate to the production or consumption of electricity.
Source: WRI

HOW DOES OUR ENERGY FUTURE LOOK THROUGH THE GREEN SWAN LENS?

Few sectors seem quite as well placed for the Regenerative Economy – some in the industry must be pinching themselves to see if they’re dreaming. But the sector also needs to transform itself – or be transformed – if its potential is to be realized.

Two things are clear: first, financial markets will become increasingly concerned about the looming “carbon crunch“; and, second, technology alone will not be enough to drive the necessary transitions – we also will need to redesign energy markets

RethinkX has tracked positive developments in the sector. From the summary of their recent energy report:

Dual land-use: There is a growing possibility that energy and food production could combine in new ways, by sharing land.

Surge Pricing: The continuing penetration of surge pricing into the energy sector.

RE100, linking over 300 business committed to buying 100% electricity renewable energy

Commercial EVs: Some of the biggest pollution footprints are linked to commercial trucks and vans, particularly in cities. Hence the importance of the emergence of sizeable sector insurgents, including Arrival. The SWB meme, promoted by RethinkX in its recent energy report – and powerfully illustrated by the cost curves developed by the likes of Ramez Naam.

New technologies, like those offered by Form Energy, Infinium, Liquid Wind and QuantumScape, though there will be many casualties along the way. We are supporting the likes of Zouk Capital to spur the evolution of EV and charging technologies.

As part of the Green Swans Observatory Volans will work with leaders in the sector to reimagine the future. Her are some of the questions we will be investigating:

1. How can the electricity sector address the challenges of activists like ClientEarth—and the science coming out of places like Stockholm Resilience Centre?

2. Where do we see true leadership, as in “coal country” switching to renewables – or countries like Chile planning to export renewable energy?

3. How can we support the roll-out of solutions spotlighted by organizations like Project Drawdown?

4. Where Moonshot thinking is emerging, for example in relation to electricity grids?

5. How can we accelerate progress in the solar, wind and battery nexus?6. How can we reimagine electricity so that it is intrinsically regenerative?

Accelerators and brakes: RethinkX spotlights virtuous and vicious cycles in the shift to solar, wind and battery (SWB) technology: